The assignment God gave Moses was to bring the children of Israel out of Egypt so they could enter into the promised land that God had planned for them.

If Moses’ relationship with God was founded on entering the promised land, he would have given up at the waters of Meribah as soon as God declared that after a journey through the desert for 40 years, he would never set his foot in that land of promise (Numbers 20:12).

But his relationship with God was based on God’s sufficiency. Though at times he questioned, he doubted and even complained, he continued to obey the voice of God not because of a promised blessing but because he was a servant and God was his Master.

The real promised land for Moses and for every true believer is the Kingdom of God, I mean eternal life.

Don’t lose sight of that.

Are you wandering in the desert of life’s ups and downs?

Are you facing the consequences of disobedience to God’s Word?

Are you tempted right now to complain or give up believing in God’s promise?

Remember, faith is not real without God’s promise. As Apostle Paul said in 2 Corinthians 4:17, “for our light and momentary troubles are achieving for us an eternal glory that far outweighs them all.”

The promise of redemption, of eternal life is the sole end and purpose of all our activities here on earth. Whatever you do, don’t miss that Promised Land! 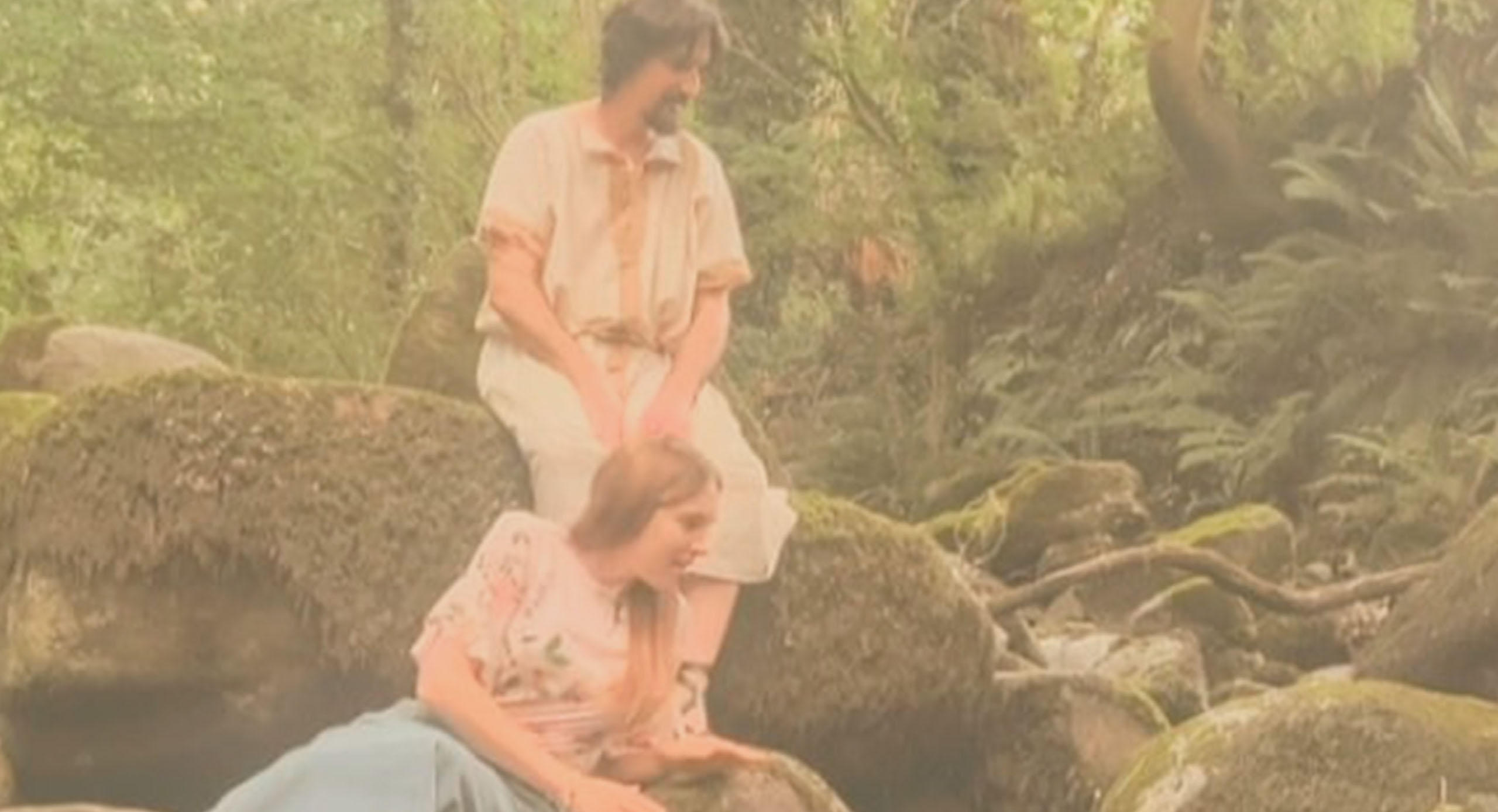 LISTEN TO YOUR HEART 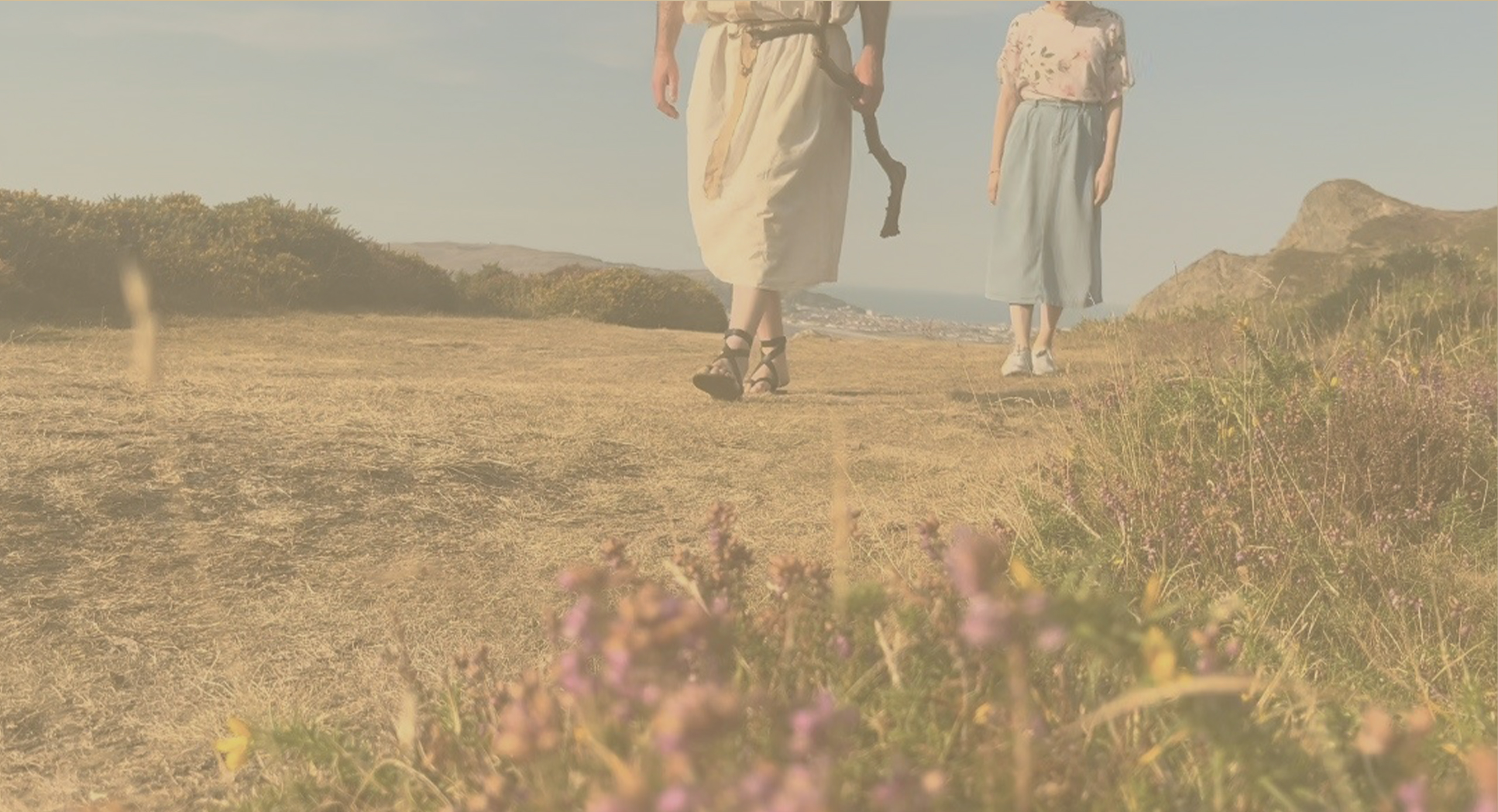 The biggest temptation we face as believers is to look at life, it’s situations and adversities from a human point of view. 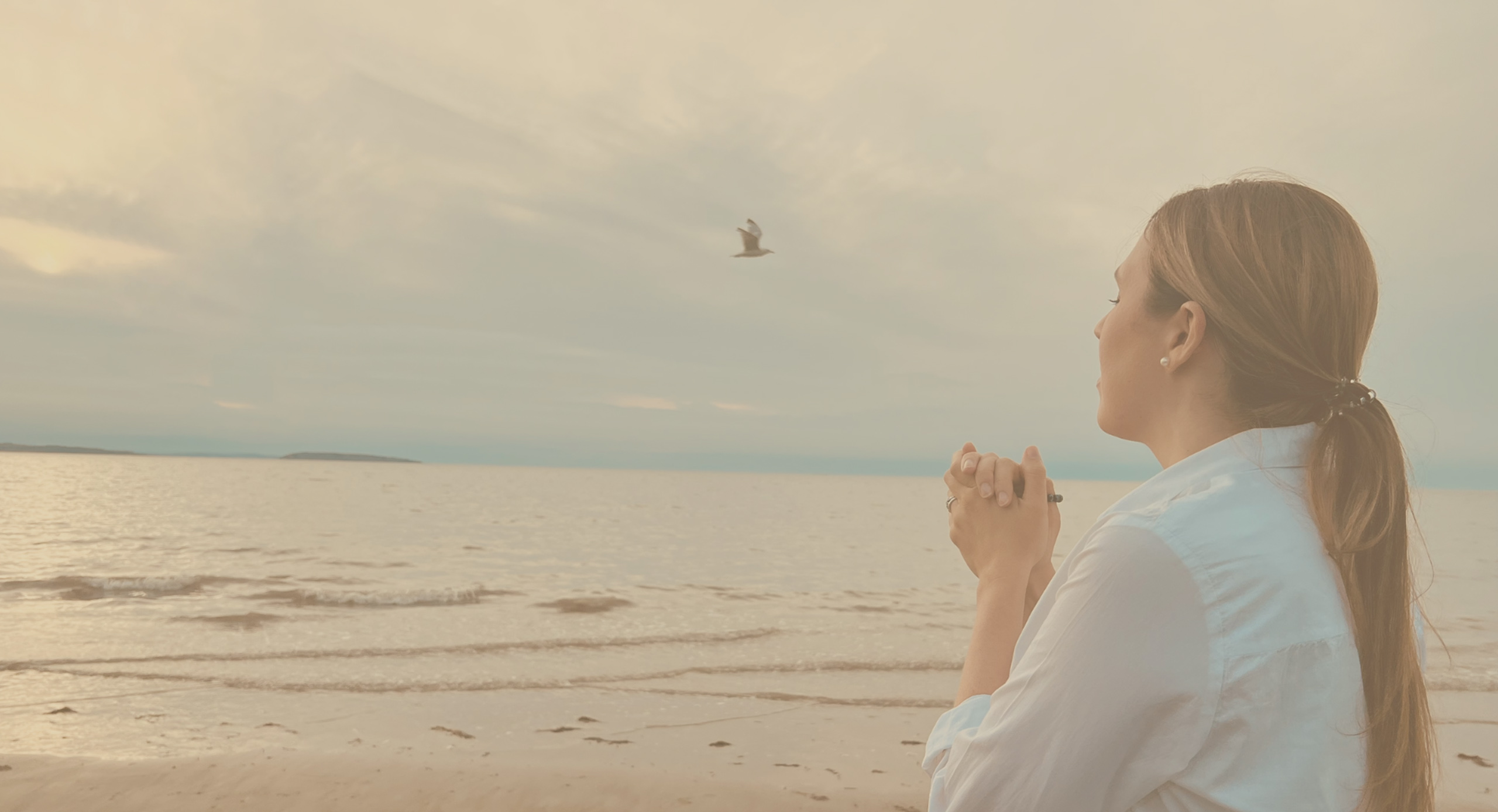 Most of us do not value things that come to us freely and yet the greatest things in life are free – the love of God and love of the heart. 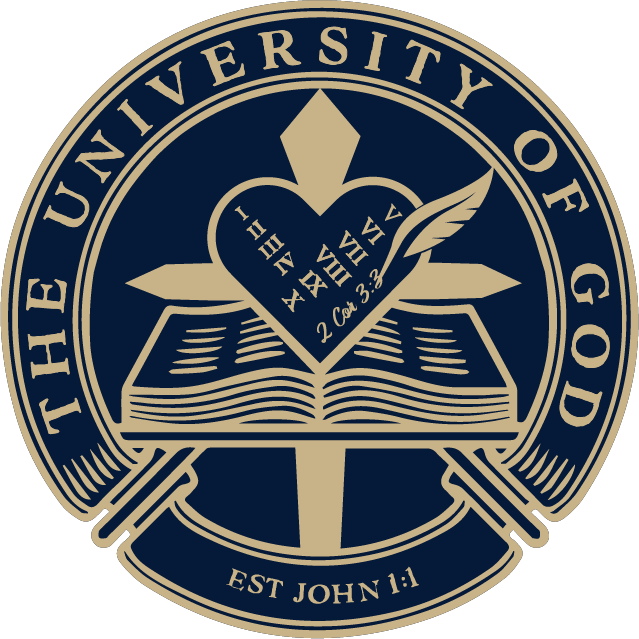 Be a Kingdom Builder!

Support the vision of The University of God to help get the Living Word into people’s hearts.

Day 88 | JOURNEY THROUGH THE BIBLE

Day 87 | JOURNEY THROUGH THE BIBLE

Prayer Request
Volunteer
Remain In Him
The First Step

It is said that we live life forward but understand it backwards. Now as I look back at my life, I can truly say it is a miracle.

How to apply?
How much does it cost?
Where is it?
What is the Academic Calendar?